A Boat Retold - co-producer, with an Lanntair of a film by Sean Martin and Louise Milne, documenting the rebuilding of a 1912 boat, from the keel up. Featured in Tip of the Tongue Festival, Isle of Jura 2012, Ceol s Craic at Glasgow Film Festival, 2013, Alchemy film and moving image festival, 2014, Faclan, Stornoway 2014 and The Australian Wooden Boat Festival, 2015. The film combines HD video and Super 8 shot by Sean and Louise along with some of my archive stills and video of the old boat and the nearly-new one.

Iain Louis Macleod planking the boat on the old keel. 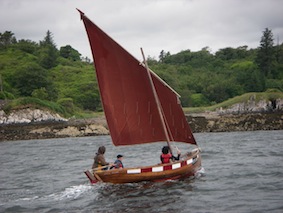 (shown as part of Cromarty Film Festival, Dec 2015) Ian was a guest.

See under Andy Mackinnon and Uistfilm on Vimeo. 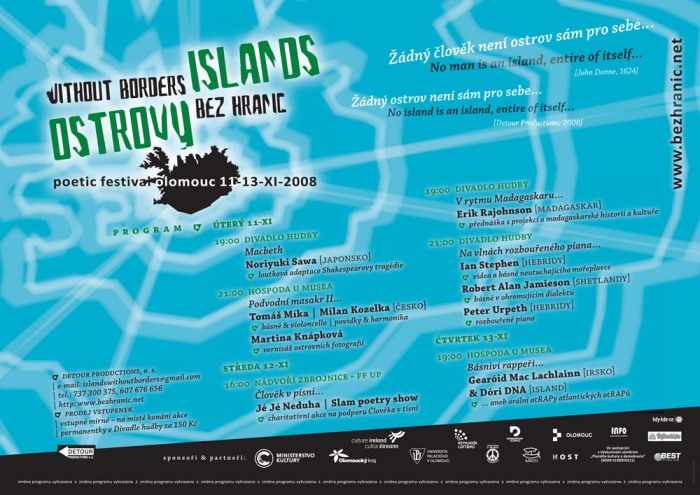 including netmending- a video by Ian Stephen, made with Alex Patience

Street-theatre in Stornoway and Edinburgh

The Sked Crew -  15 minute drama commissioned by Theatre Hebrides, directed Alison Peebles 2006.  Performed in theatres and in the open air, Isle of Lewis and  Edinburgh. A development week to expand to a full-length play was funded by the National Theatre of Scotland 2007.

Brazil 12 Scotland nil - a commission for Birds Of Paradise, directed by Morven Gregor, toured in 2005.

Out Of The Jar - for Minatures, a Highland Festival touring production, 2004. 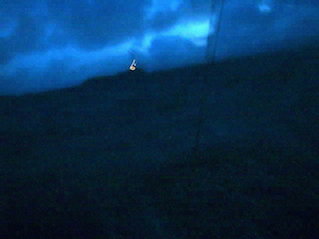 90 for 90 – a short meditation on The Shipping Forecast, broadcast on radio as part of the BBC's celebration of 90 years of broadcasting.

The Norge and Rockall - contributor to Radio Scotland's documentaries 2012.

“If you don’t understand the lure of the sea, you haven’t heard Ian Stephen explain it. Stephen writes wonderfully lyric poetry, full of maritime terminology, which he read out to great effect, in his careful Lewis accent. But he is poetic all the time, his rhythmic voice making every syllable count, his author’s insight illuminating the allure of sailing to someone who feels queasy at the sight of a mast on the horizon.” 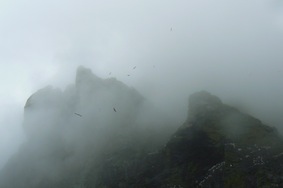 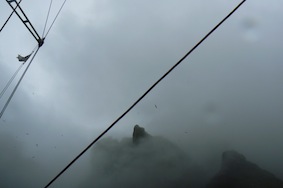 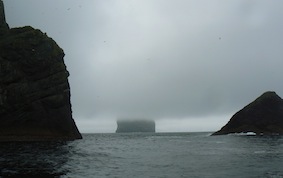